Unique, even a bit strange, these reptiles hold a special fascination. They have skin like lizards, beaks instead of teeth, and their shell is actually formed by their ribs. They are also among the oldest reptiles, going back 200 million years to before the age of dinosaurs. They are true survivors.

Petrie island is home to the common Painted Turtle (Chrysemis picta), as well as Snapping Turtles (Chelydra serpentina) and Map Turtles (Graptemys geographica), both of the latter appearing on Ontario’s Species at Risk list as “of special concern”.  Snapping Turtle hunting is  banned in Ontario. One Musk Turtle (Sternotherus odoratus), a threatened species, was also found at the Island in 2008. 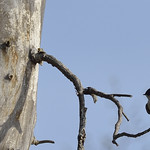 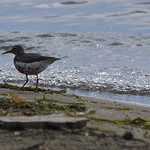 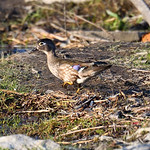